Martin Parr - Exhibition at Aberdeen Art Gallery. If you have not seen any of his work do give it a try. It is very different style to most photographers but he has a way with people. He used to use a ring flash and medium format film for his photographs but I am not sure how he makes them now. If you get the chance to hear him, especially on the work he collects personally, it is time well spent - he is an inspirational photography speaker. www.aagm.co.uk/WhatsOn/Events/37083-MartinParrThinkofScotland.aspx


​02/11/2019 - 23/02/2020Martin Parr loves Scotland. The world-renowned photographer has been visiting for over 25 years, taking pictures the length and breadth of the country, from Ayrshire to Aberdeenshire and from Orkney to the Western Isles.
Presented for the first time at Aberdeen Art Gallery, 'Think of Scotland' explores leisure, landscape, food and community with Parr's characteristic twist.

Also on display is 'Aberdeen at Leisure', a new series of portraits of the city commissioned by Aberdeen Art Gallery to celebrate its landmark redevelopment. Will you spot someone you know?

The purpose of this page is to give links articles on the web that may be of interest to members.  Please feel free to send me suggestions for links. 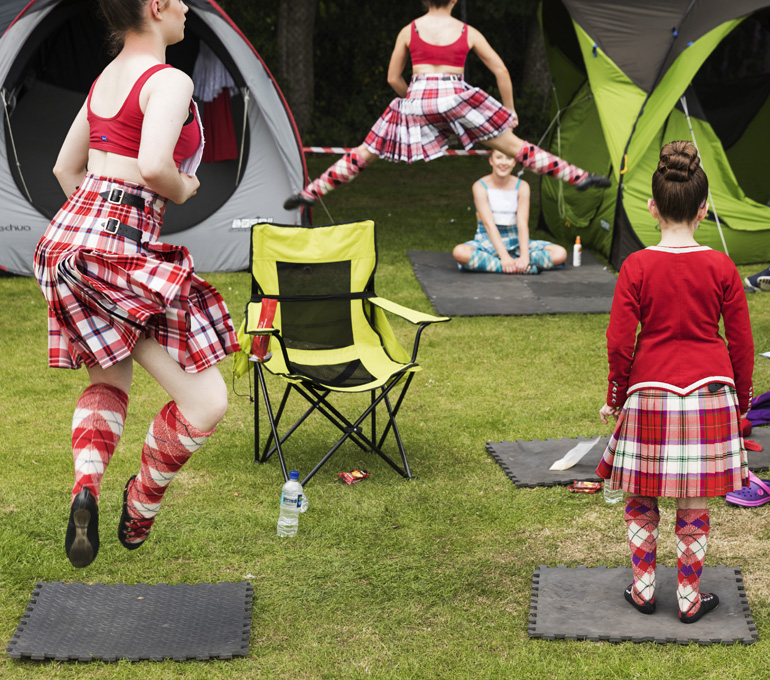 The short list for the Comedy Wildlife Photography Awards have been anounced.  Here are a few of the shortlisted images.  Here is a link to their web page so that you can see more. 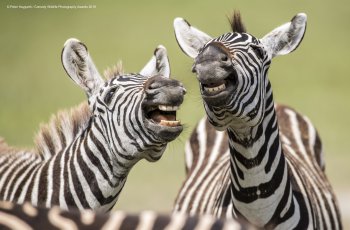 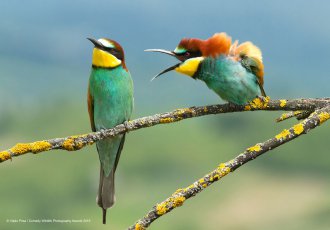 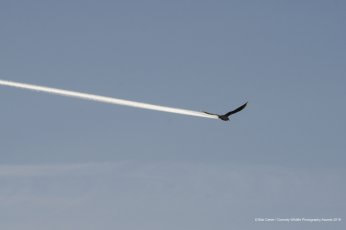 Bird Photographer of the Year 2018 winners were announced recently

Bird Photographer of the Year 2018 winners were announced recently.  There are some stunnig images.  Here are a few of them 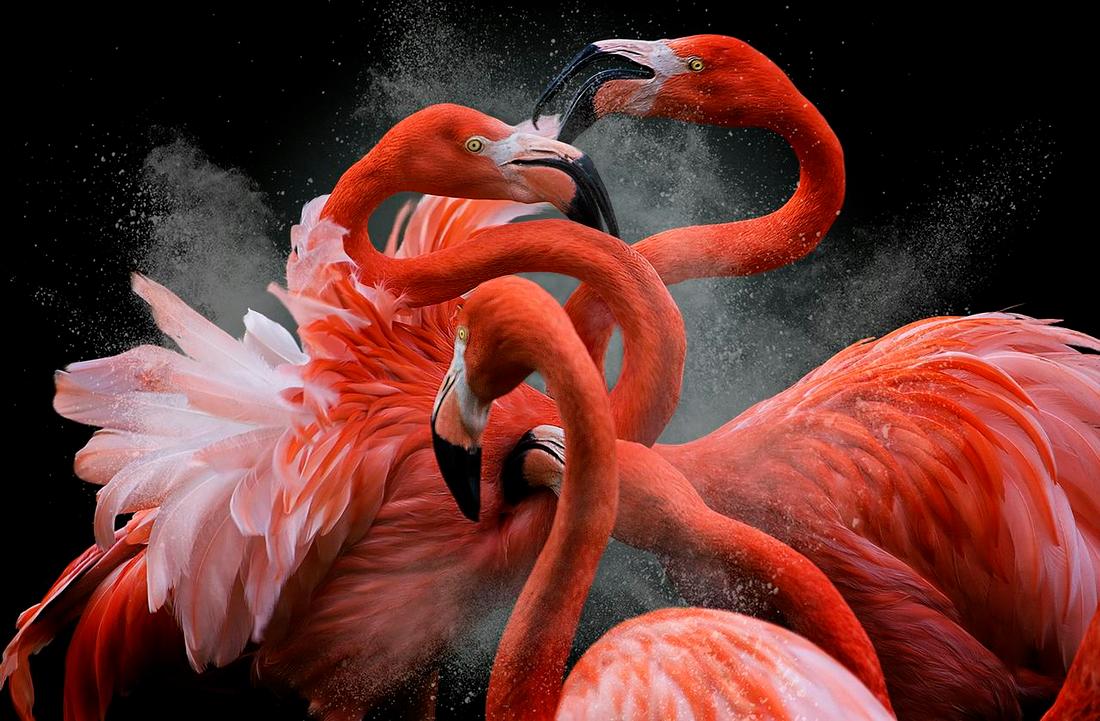 History of photography part 3
the need for speed

In 1840 exposures were made faster when English chemist John Fredrick Goddard discovered that adding bromine to a daguerreotype plate made it more sensitive to light.  A new lens was brought out by Joseph Petzval a German-Hungarian that had an aperture of f/3.5 and let in eight times more light than previous lenses.  Daruerreotype exposures were reduced to 10 - 30 seconds.
English sculptor and photographer Frederick Scott Archer introduced his wet plate 'collodion process' in 1851.    "Collodion process" is usually taken to be synonymous with the "collodion wet plate process", a very inconvenient form which required the photographic material to be coated, sensitized, exposed and developed within the span of about fifteen minutes, necessitating a portable darkroom for use in the field. By the end of the 1850's the collodion wet plate  had virtually replaced the daguerreotype plate. But the need for speed drove thins forward.  Many people experimented and refined the 'collodion wet plate' process During the 1880s the collodion process, in turn, was largely replaced by gelatin dry plates—glass plates with a photographic emulsion of silver halides suspended in gelatin. The dry gelatin emulsion was not only more convenient but could be made much more sensitive, greatly reducing exposure times.

In the late 1830's two photographic systems were developed (no pun intended) one in France by Louis-Jacques Daguerre in 1837 using a process he called called daguerreotype.  It recorded a positive image on a copper plate coated with silver iodide. He had a way with words 'The daguerreotype isn't an instrument for drawing nature, but a process which gives nature the power to reproduce itself'  'I have seized light. I have arrested its flight'.  Louis-Jacques is also credited with producing the first photograph of people.  His process required long exposures, 10 - 15 minutes.  Usually anyone or anything in the line of the shot would have moved and not be recorded however in 1838 an image he took of the busy street where he live in Paris included two people still for the whole exposure one cleaning the others shoes. (bottom left of the image) 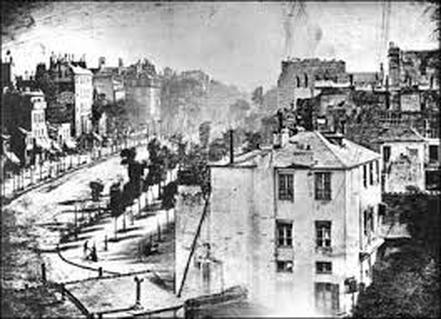 'Boulevard du Temple' by Daguerre 1838
The second system called a calotype process was developed be the Englishman William Henry Fox Talbot.  He announced the process to the Royal Society as soon as he heard of Daguerre's process in 1838 but the process had been in use some years before.  Calotype process produced images on waxed paper sensitised by silver chloride and had the advantage of producing a negative. From this multiple positive images could then be produced. 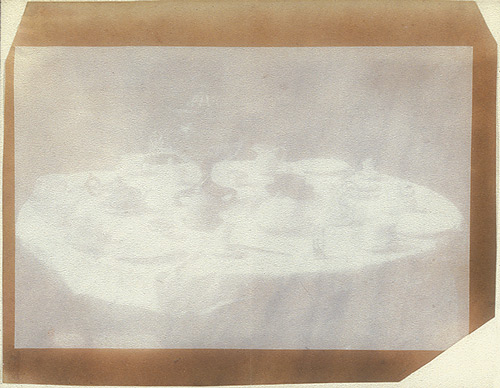 'Table Set for Tea' by Fox Talbot 1839
This positive/negative process was the cornerstone of photography until the late 20th century.

This is the first of a series of short snippets of information about the history of photography that will be published here from time to time.
The first known 'photograph' was taken by Joseph Nicephore Niepce in 1826.  It shows the courtyard of his house in eastern France.  The scene was recorded on a polished sheet of pewter plate that was coated with  light sensitive 'bitumen of Judea'.  The plate was exposed to bright sunlight for eight hours.  The image was black and white,  very dark and blurred and had to be viewed from a certain angle.  So long exposures are nothing new! 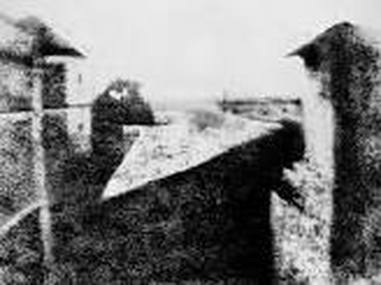 In Jim Grays' Gallery you will find a photograph of a bubble.  I think it is fair to say that the members of FPS were in awe at what he had done.  I seem to recall that the judge in one of the competitions was less than complimentary and instead of being impressed with the image took exception to the background and the things reflected in the bubble.  Well I have found an article about an bubble photographer extraordinary.  Here is the link 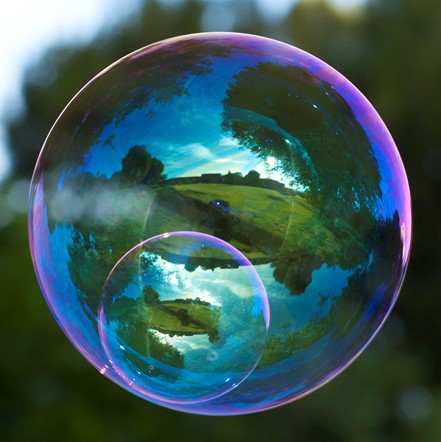 The themed competition  'Natural History'   has led to some debate at the meetings so Andrew got a definition from the FIAP (International Federation of Photographic Arts) which is:-
'Nature Photography depicts living, untamed animals and uncultivated plants in a natural habitat, geology and the wide diversity of natural phenomena, from insects to icebergs   Photographs of animals,which are under domesticated, caged or under any form of restraint, as well as photographs of cultivated plants, are ineligible.
Minimal evidence of humans is acceptable for nature objects, such as barn owls or storks adapting to an environment modified by humans, or natural forces, like hurricanes or tidal waves, reclaiming it.
Any manipulation or modification to an original PDI must be limited to minor retouching of blemishes and must not alter the content of the original scene.
After satisfying the above requirements, every effort should be made to use the highest level of artistic skill in all nature photographs'
Powered by